OUTA: Time to block state capture, not its opponents like Makhosi Khoza 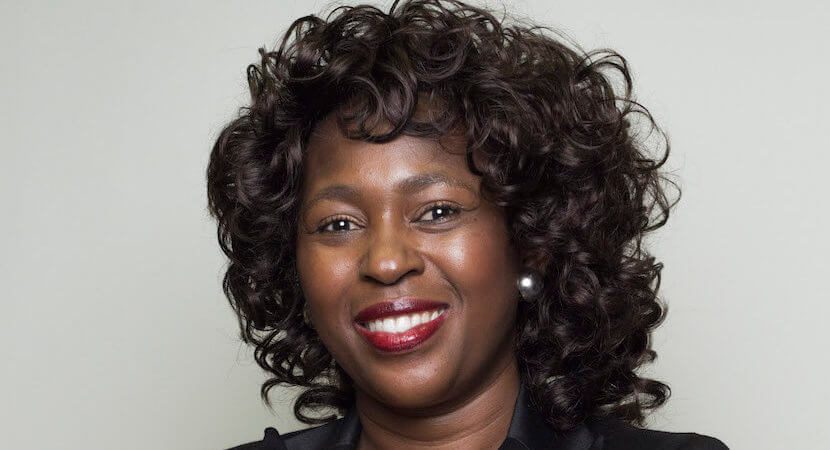 JOHANNESBURG -- South Africa is fast becoming a haven for criminals and the corrupt but a dangerous place for those looking to do good. The case of Makhosi Khoza comes to mind. Despite opposing state capture and moving to vote against President Jacob Zuma in the recent motion of no-confidence, she is still being targeted by the ANC and was removed as chair of the Parliamentary Committee last week. Meanwhile, Derek Hanekom is also coming under fire with what looks to be a further pending demotion for him. However, there is no investigation against the Guptas, despite mounting evidence. And President Jacob Zuma is staying firmly put in his position. There is a huge stench of hypocrisy regarding the ANC, but it’s clearly more interested in protecting its own than that of the interests of the country or voters. – Gareth van Zyl

The Organisation Undoing Tax Abuse (OUTA) is concerned that the ANC is moving to block opposition to state capture.

The ANC has portrayed Khoza's removal as due to an "irretrievable breakdown in relations" between her and other committee members because of her comments about the ANC leadership. She has spoken out against President Jacob Zuma's leadership and openly called on him to resign.

"This is a blatant attempt to shut Khoza up because she speaks out against wrongdoing," says Theron.

"The ANC ignored threats to her and instead prioritised taking action designed to pull her into line. The party has failed to make the slightest effort to address the real problem of state capture itself and the associated staggering loss of state funds."

Khoza's removal comes a day after Parliament's chief legal advisor told the Portfolio Committee on Public Enterprises that the committee should not hire an external evidence leader for its upcoming inquiry into Eskom, partly because such a person would not have the same legal protection as MPs have in Parliament but also because Parliament can't afford it. The committee has decided to ask for more resources for its inquiry.

The ANC refuses to remove someone who abuses women, but quick to remove a woman who stands for truth? #MakhosiKhoza

"This inquiry is crucial as it includes looking into the state capture of Eskom," says Theron.

"This is a way of sabotaging the inquiry. We call on Parliament to provide the resources and expertise that the committee needs."

OUTA, the South African Council of Churches and the Public Affairs Research Institute gave evidence on state capture to the committee on 25 July.

"It's sinister to see both Parliament and the ANC moving against those who are taking action against state capture," says Theron.

"Where are the investigations into the Guptas, the ministers and government officials who took holidays and attended weddings at the Guptas' expense, and the contracts which didn't go through procurement channels and siphoned off billions of state resources?" says Theron.

OUTA is a proudly South African non-profit civil action organisation, comprising of and supported by people who are passionate about holding government accountable and improving the prosperity of South Africa.