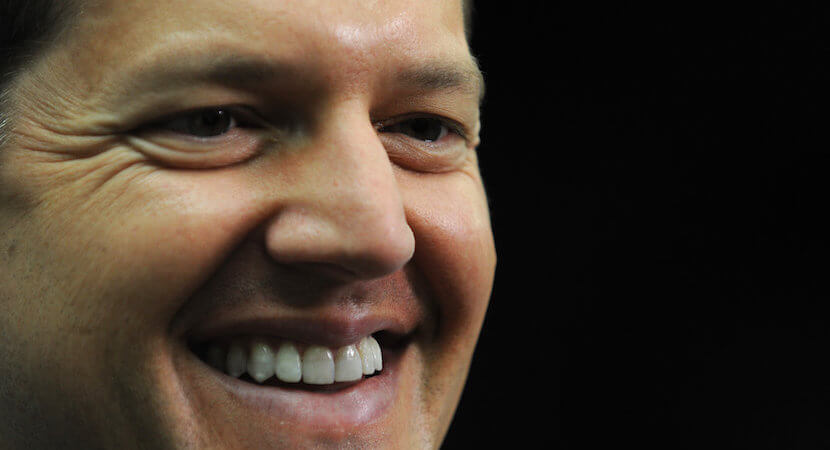 While expecting the Formidable Five (Apple, Amazon, Facebook, Microsoft, Google) to continue to mushroom, Botha also says the present period is an Interregnum – the historical period when the throne is vacant. So his firm is actively seeking pockets where startups are “unfairly favoured.”  So where is the next explosive growth sector?

Botha plumps for Augmented Reality: products where digital images (like holograms) are overlaid on the real world, but without blocking out what you can see and hear. I was impressed by a practical example on display in Davos this year. And like Sequoia, the WEF is unerring in spotting trends before they go mainstream. Best bets? A Google search throws up Microsoft, Apple and Taiwanese firm Himax as leaders in a sector predicted to grow from under $1bn last year to $90bn by 2020.

But if Botha (and the WEF) are right, the big money will be made in AR-focused startups. Best approach is to coat-tail those in the know by following where firms like Sequoia put their chips. Two AR companies where Botha’s firm has a sizeable investment are Unity Technologies and Against Gravity. Make a note of those names. Neither are yet listed. But when they do come to market, it could pay to get in early.